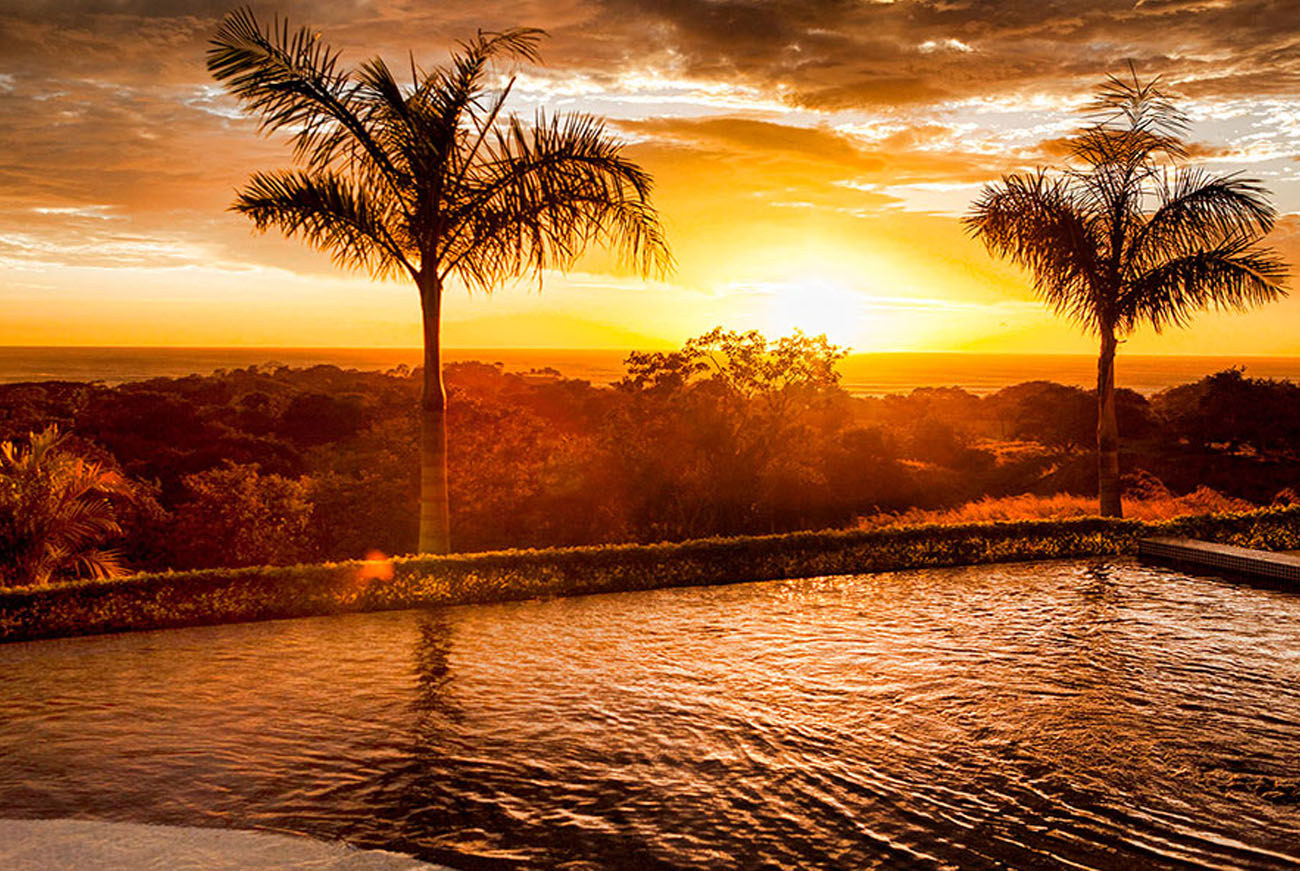 In September 2020, Costa Rican President Carlos Alvarado Quesada presented a proposal to the United Nations General Assembly for the creation of the Fund to Alleviate COVID-19 Economics (FACE). In a move to enhance international solidarity and to push for a sustainable recovery following the pandemic that has wreaked havoc on economies around the globe, Costa Rica’s proposal is a significant measure with the potential to assist both prior to and during the pandemic recovery.

Like most other Latin American countries, Costa Rica has not been unscathed by the pandemic. As of November 2020, Costa Rica has seen almost 125,000 cases and over 1500 deaths as a result of COVID-19. But just as President Quesada was presenting his proposal, cases in his country peaked and have since begun to drop, albeit slowly.

Many have viewed Costa Rica’s response as a success story. When there were less than 30 cases detected, Costa Rica, looking at other countries battle the virus, began strict measures, restricting public gatherings, including church services, implementing social distancing guidelines and restricting travel. These measures contributed to Costa Rica maintaining the lowest mortality rate in Central America.

The country’s strong infrastructure and health and education services were key in its successes. The strong public health system, an educated population and random testing in public places contributed greatly to the effort to slow the spread of the virus in the country.

Perhaps most significantly, Costa Rica closed its borders in March 2020, bring to a halt its growing tourist industry. In 2019, the country saw 3 million visitors providing $4 billion to the economy. That year, it had seen a 4% growth rate in tourism, the highest in the western hemisphere. In 2020, it was poised to surpass those numbers when the virus all but shut down tourism in the country.

Like the rest of the world, Costa Rica will begin its recovery by leaning on internal initiatives, including local tourism (which is normally only 15% of the sector). Global cooperation as requested by the UN initiative will provide support and ease efforts to normalize the economy in the near future.

Sorry, the comment form is closed at this time.